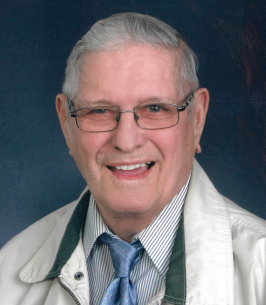 It is with great sadness that the family of Vincent Ritchie Smith of Chipman, NB announce his passing on Saturday, January 15, 2022 at the Dr. Everett Chalmers Hospital in Fredericton, NB at the age of 90 to which he was extremely proud of. Vincent was born in Chipman, NB on September 25, 1931 son of the late James and Normie (Clark) Smith. Vincent is survived by his loving sons, Cameron (Karen) Smith of Chipman, NB and Dale (Debbie) Smith of Dalhousie Junction, NB; grandson Jordan (Alice) Smith of Regina Saskatchewan; granddaughters, Kristee (Brennan) McFarlane of Riverview, NB, Sabrina (Jason) Savoie of Campbellton, NB, Ashley Smith of Bathurst, NB; brother-in-law Byron Stillwell of Fredericton, NB; several great-grandchildren, great-great grandchildren, nieces and nephews; his adored care taker Judy Chase who made Vincent's final months so much easier.

Vincent was a crane operator by trade, but worked on all types of heavy equipment throughout his years, working on bridges and dam's all over the province and ending his career at N.B. Coal. He was an avid bowler for many years and he loved his church family.